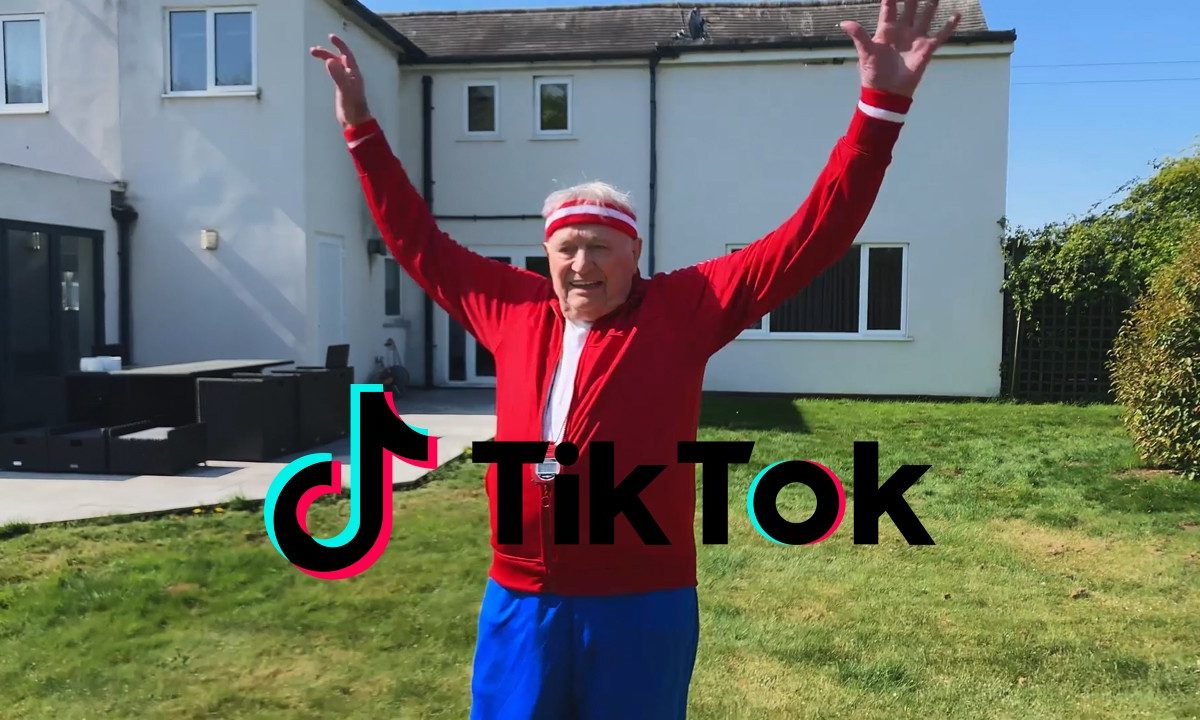 The For You Page, commonly known as the FYP, is what distinguishes TikTok from other social media apps. In fact, it is the FYP that pushes some videos to millions of users. For reference, any video with less than 100 K views is not considered viral on TikTok, while some videos get only as little as 50 views. The FYP is described as an “endless stream of short videos that feel personalized just for you” on the app’s page on the App Store. So how does the algorithm behind TikTok’s FYP work? What feeds the algorithm and how does it choose which videos to surface?

Much like other social media apps, TikTok’s algorithm is a secret owned by the company. However, they recently released a press statement somewhat vaguely describing how the algorithm works. In this article, we take a look at what TikTok revealed about its algorithm and what us, the users are experiencing. This article is a compilation of what is known of the algorithm as shared by the app’s users on the internet.

We call the TikTok algorithm a matchmaker. It matches the right video with the right viewer. TikTok’s main aim as an app business is to maximize the engagement of its users with the app. To do that, it has to show the most engaging videos to the viewer.

The algorithm uses machine learning to process the data about the video and the viewer in order to calculate the compatibility.

What is the data available that may be fed to the algorithm?

The video may be classified with the following features, some of which are creator-specified and others that are calculated:

TikTok has two sets of data about the viewer: the in-app behavior and external behavior. In-app behavior data refers to all that the user does while on the app which are recorded by the app. This then may be fed to the algorithm.

The external behavior data refers to the actions taken by the user while on a separate website that uses the TikTok pixel or on an app that uses the TikTok conversion ads. This is referred to as information obtained from “Third-party services” and “cookies” as described in TikTok’s Privacy Policy document.

Based on the reports shared by TikTok creators in Facebook groups and alike, the algorithm works on a cycle as shown in the flow chart above. This is called the small-batch theory, in which it is speculated that any video posted on TikTok is pushed to a small batch of random viewers. The interesting thing about the algorithm is that any video has a chance of going viral, regardless of the creator’s account and previous performance. This is proven by the reports of accounts whose first video went viral and received millions of views. Below is an example of @ali.shir, whose first video received 10.7 million views.

The Cycle to Go Viral

The algorithm calculates the performance of a video after the initial push and determines the next steps. Engagement metrics are the base of the performance evaluation. Although many users speculate on which metrics are more important and what the magic like/comment ratio to views is, no one knows what the actual criteria are. However, it seems that the algorithm favors re-watch rate (how many times a viewer watches the video in the loop) and the shares over likes.

After the initial push, the algorithm looks for viewers who are more likely to engage with your video. Another theory is that TikTok creates tribes of users with similar interests and affinities. The algorithm then uses the data obtained from the initial push to determine which tribes your video might do better with.

How does a strong following affect a post’s performance?

Depending on the creator’s past performance, the size and the affinities of the initial small batch may change. A creator that has a higher past performance has a higher chance in reaching more viewers with a new post. However, there is no guarantee. Even creators with a strong following may see their videos “flop” (a term frequently used by TikTok creators to describe a video that didn’t receive any substantial views).

If a video “flopped” today, may it get views again tomorrow?

Yes! Unlike other social media apps, TikTok’s algorithm may start pushing a video from a several weeks prior, even after it “flopped” after the initial push. This shows the importance of sticking to a certain niche and not deleting any of your older videos.

TikTok’s algorithm’s inner workings are a secret. The company won’t share details of how the algorithm works, much like any other social media app. However, we know that the algorithm is designed to match the right video with the right viewer and therefore maximizing the engagement. This is provided the algorithm does a good job of that, content remains as king, and high-quality content prevails.