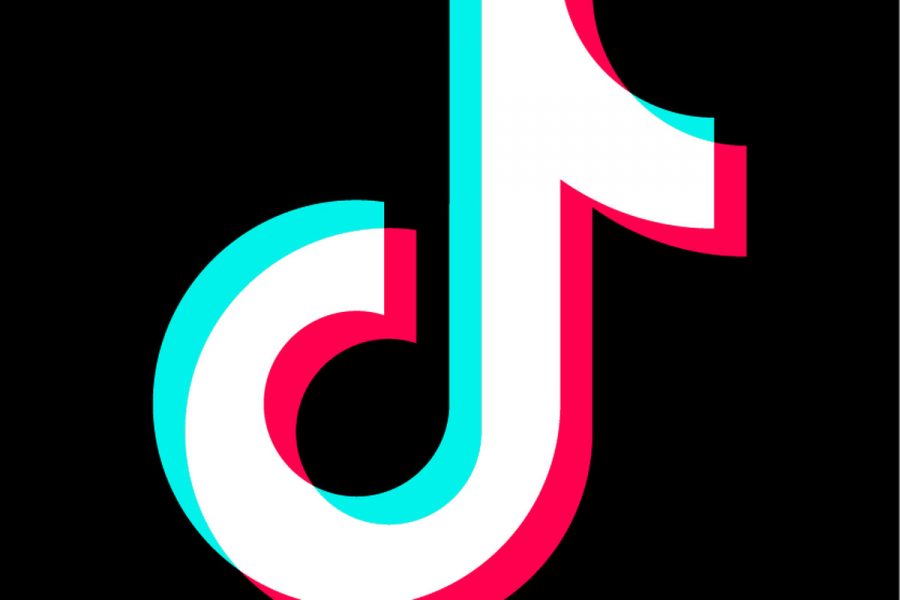 Here are some reasons why:

1 – TikTok is owned by Bytedance, a Chinese company that’s required by Chinese law to share user data with the Chinese government.

Although TikTok is separate from its Chinese version Douyin and its user data is stored separately in servers around the world but not in China, TikTok confirms that it may share user data within the corporation in its Privacy Policy:

“We may share your information with a parent, subsidiary, or other affiliate of our corporate group.”

2 – Look at what happened to Huawei.

Although there are many news stories circulating about TikTok stealing user data and potentially sharing it with the Chinese government, there is no real evidence that this has happened.

However, the FCC formally declared Huawei (and ZTE) a national security threat due to the fact that Huawei is based in China. Just like Bytedance, Huawei is also required by Chinese law to share user data with the Chinese government.

3 – There are political motivations for a probable ban.

“TikTok is led by an American CEO, with hundreds of employees and key leaders across safety, security, product, and public policy here in the US. We have no higher priority than promoting a safe and secure app experience for our users. We have never provided user data to the Chinese government, nor would we do so if asked.”

TikTok has tried to distance itself from its Chinese roots and is likely practicing a proper privacy policy. For instance, they pulled out of Hong Kong, as China imposed new national security legislations.

Nevertheless, the Trump administration aims to gain a political advantage by declaring TikTok a national security threat, fueling its politics of fear strategy.

On the other hand, there are reasons why a TikTok ban won’t hold.

1 – It’s become a huge platform for the most creative people in the world. Regardless of its Chinese roots, the people want TikTok. A ban would make Trump lose much more than it’d make him win.

2 – TikTok has set itself up as a global corporation with a huge presence in the US, as well. TikTok has global offices including Los Angeles, New York, London, Paris, Berlin, Dubai, Mumbai, Singapore, Jakarta, Seoul, and Tokyo.

3 – Banning TikTok is much more complicated than declaring Huawei a national security threat. There should be other ways of protecting people’s privacy and data than taking away one of their freedoms. With a probable ban, people won’t be able to use the platform to express themselves in a way unique to TikTok, thus hindering the freedom of expression.

What does TikTok's first-ever UK TV ad tell about the app?

How did TikTok grow during Covid-19 Lockdowns, and Why?